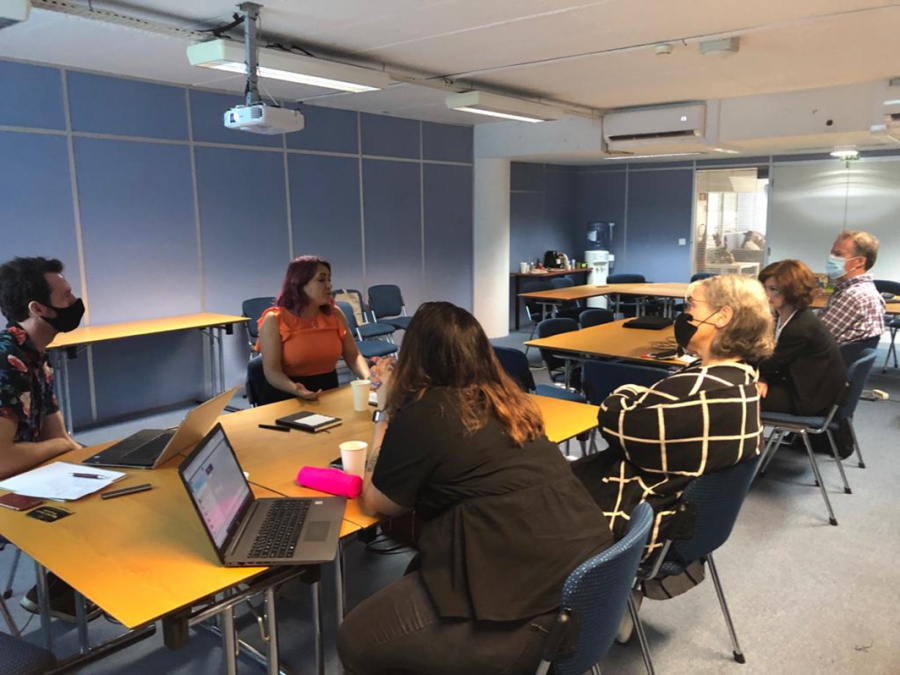 TEGA’s second transnational meeting was conducted in warm and sunny city of Lisbon, Portugal on 16th and 17th of September 2021. The University of Lusófona hosted the meeting at the Game based centre to discuss the progress made in the intellectual output of this project and further challenges in development of Intellectual Output 2. Sara Hasani and Jack Moore represented LSBU. Vicky Maratou and Rizos Chaliampalias attended from Hellenic Open University. Vilnius University was represented by Raimonda Agne Medeisiene. The host of the meeting were Carla Sousa, Filipe Luz, Ivan Barroso, Micaele Fonseca, and Pedro Neves, and as well as students Cátia Casimiro, André Santos, and Pedro Passos who represented Lusófona University.

This event provided an opportunity for many team members to meet in person and conduct a thorough discussion on the generation of new ideas in use of games in higher educational context, otherwise it would have happened virtually like previous meetings.

The meeting day 1 started with coffee and game using Dixit cards as icebreakers for introduction and sharing their experiences in game-based learning. This was followed by a presentation by a well-known serious game developer in Portugal, Mr. Micael Sousa. His games used in aiding organisations illustrated many novel ways that game mechanics could be used to help solve real world problems. His portfolio of work includes projects with city councils using games to help in deciding the route of a new metro system and in universities to decide where resources should be located on campus. The meeting ended as it had begun, coffee and games. Later all met for dinner to discuss the workshop and their thoughts on how TEGA can help education.

Day 2 began with Raimonda from the university of Vilnius reporting on the completion of the Intellectual output 1. This stage includes a white paper and prescriptive review on game based learning, which will be shared in three national language of the partner countries before the end of this year. Then, Sara from LSBU outlined how the TEGA framework (intellectual output 2) will be created, breaking down each stage of game design down into separate packs. By breaking down the process it is hoped that games design will be a self-guided process for university educators, who may have little to no experience in the process. The outlined plan allowed everyone to see, in concrete terms, how this project plans to aid education. Each pack will be overseen by a different partner institution, allowing the varied background and skills of each to be used most effectively. With all partners working on their stage, beta testing of the first version of the TEGA toolkit is planned for the next transnational meeting in Greece. Beta testing will involve training a sample of educators from the partners institute and implementing their feedback for more developed versions. Knowing the strategy for the next stage of the project, and having had a chance to meet in person, all partners left the second day with a clearer knowledge of both their transnational colleagues and the TEGA framework. The next few months will be a busy and exciting period for the project, with the TEGA framework beginning to take shape in preparation for testing next year. 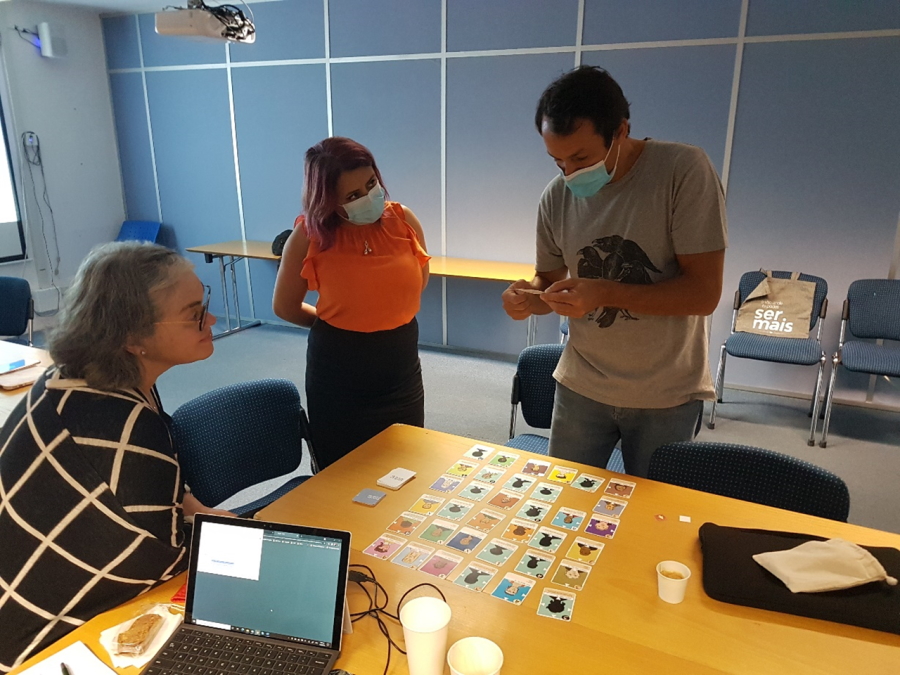 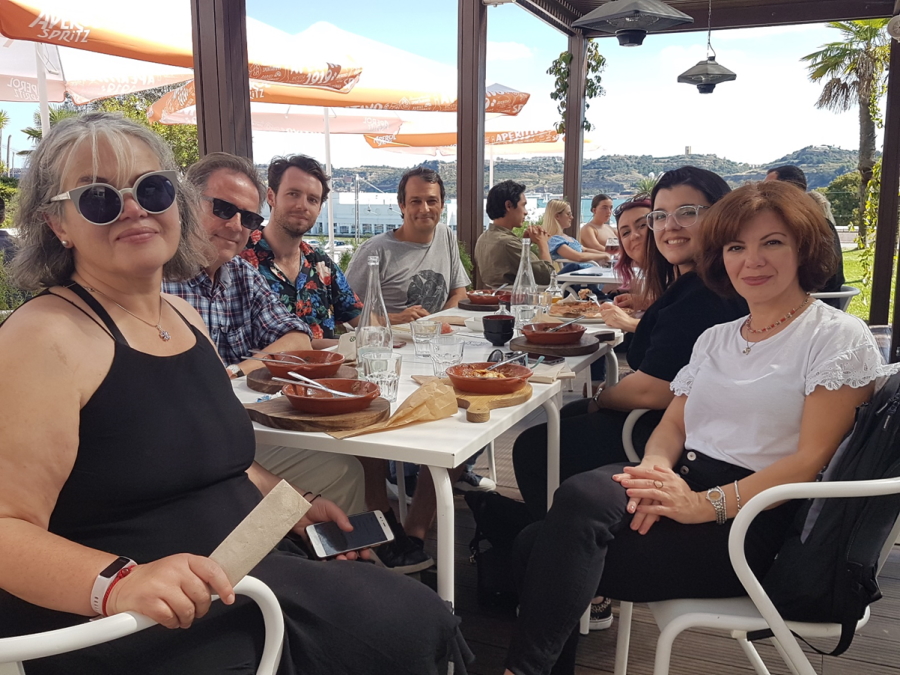 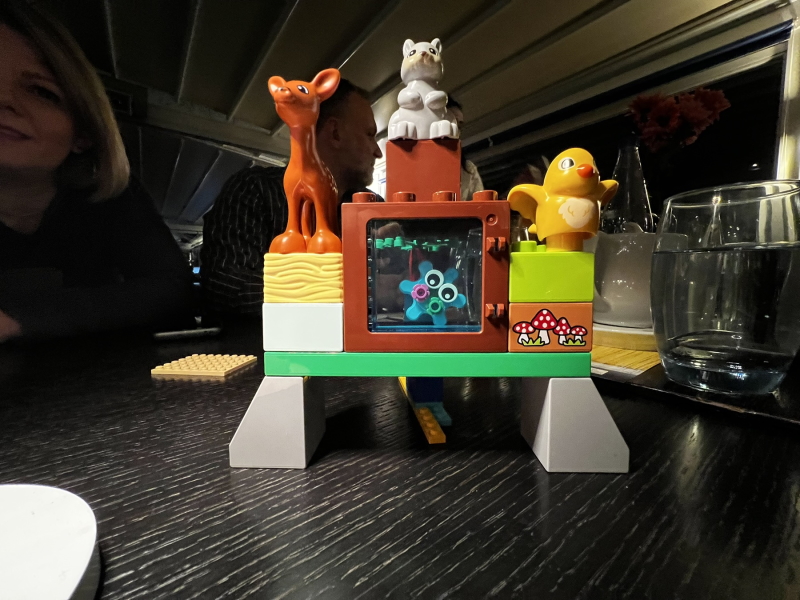 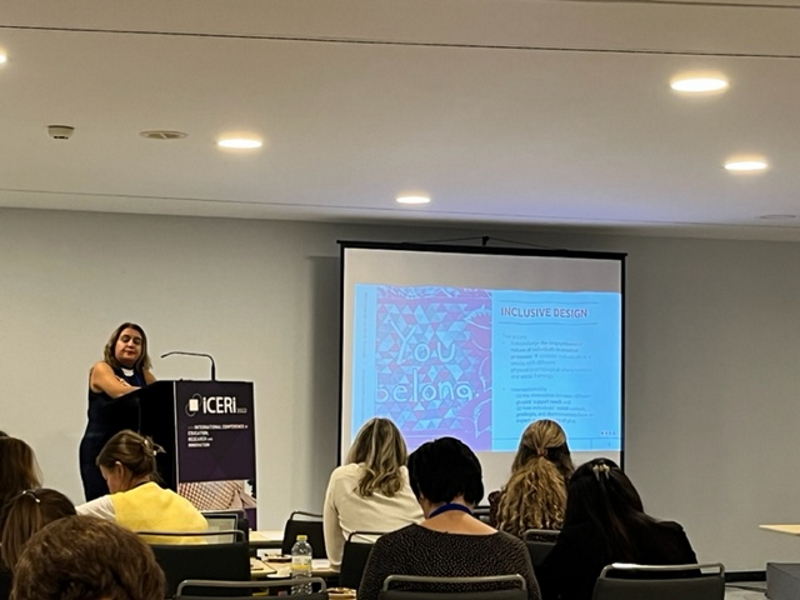 TEGA project at the 15th Annual International Conference of Education, Research and Innovation 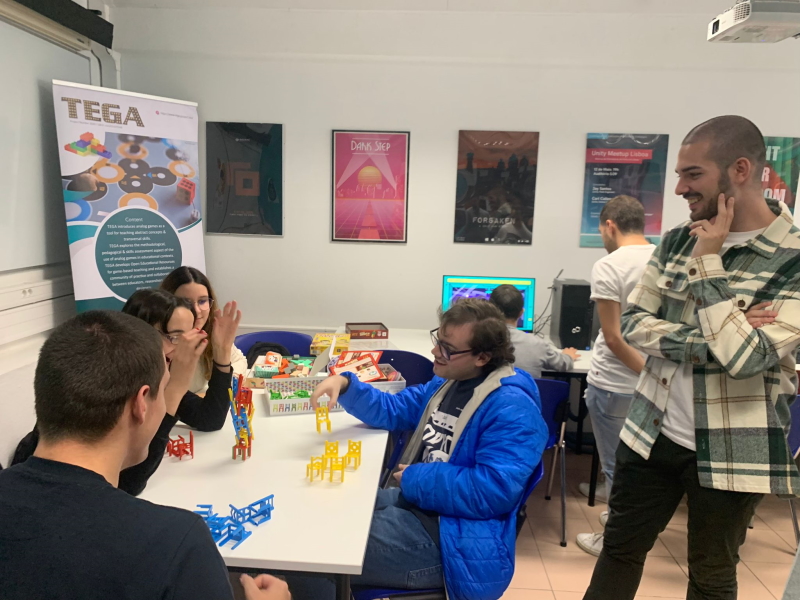